A new hospital safe from the storm; How Mercy was rebuilt in Joplin – Omaha, Nebraska

This is part of the only St. John’s Community Medical Center that escaped the 2011 storm.

Surveillance cameras captured the eerie moment when the EF5 tornado broke through the building.

The huge wind was so strong that it twisted the foundation of the hospital.

“It was worse than I saw in the movie,” Ashley Miller, a nurse on the hospital’s seventh floor, told 41 Action News in 2011.

The day after the tornado, 41 members of the Action News crew were there.

Unlike movies, the horrors people felt were real.

“I crawled under my desk. I didn’t know what was going to happen. I was mortally scared, ”recalls hospital mechanic Kevin Millar.

The hospital struck straight away.

Gerald Lawrence, Mercy’s director of regional facilities, maintenance, and operations was there in 30 minutes.

“There was a doctor sitting in front of the parking lot operating on a patient with a nurse, and there was a deer that died within 10 feet,” said Lawrence. “Another 10 feet was a wrecked helicopter that looked like a red ball.”

The windows and walls were torn and the building remained open to the elements. 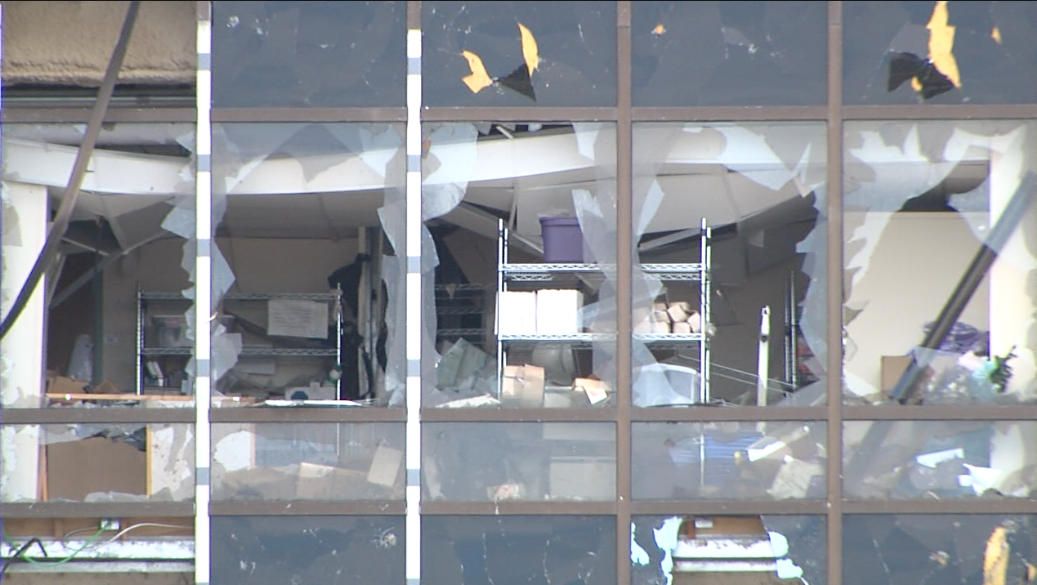 Broken glass and other shards blew away the building.

“We were covered in glass and rubble,” said Sister Miller.

“If oxygen and gas were together it would have been a big explosion, so we worked pretty hard to stop it,” said Lawrence.

In the meantime, a generator that was supposed to remain on was destroyed.

“One of the air handling units blew up the top of the hospital and landed in the middle of the main generator building,” said Lawrence. 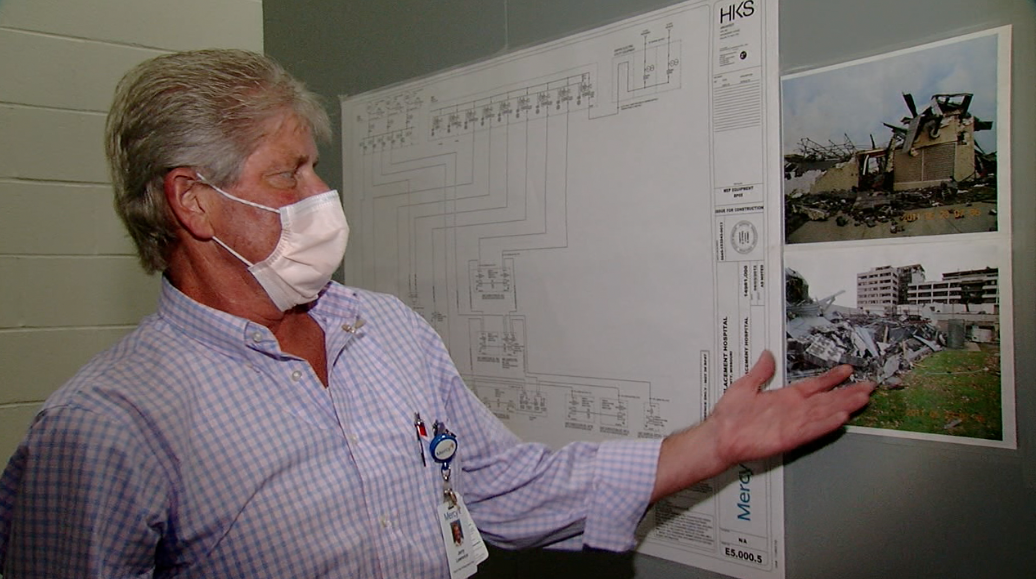 Gerald Lawrence points to a photo of what was left in the hospital’s main generator building after the storm.

When it was time to pick up the piece, no one forgot the tragic lessons they had learned that night.

The Federal Emergency Management Agency has sent engineers to Joplin to examine the facility and provide advice on rebuilding it.

“You worked hard to make things better, so you didn’t make the same mistake and use state and national insurance to rebuild something, turn it around and get it going again.” Said Lawrence.

One of the changes is a 250 foot underground tunnel that connects the hospital to the energy center.

“We only deliver to the hospital with services like steam and oxygen,” said Lawrence.

As you walk down the tunnel and away from the building, the emergency generator will be saved. The machine is surrounded by hills and protected from the elements. 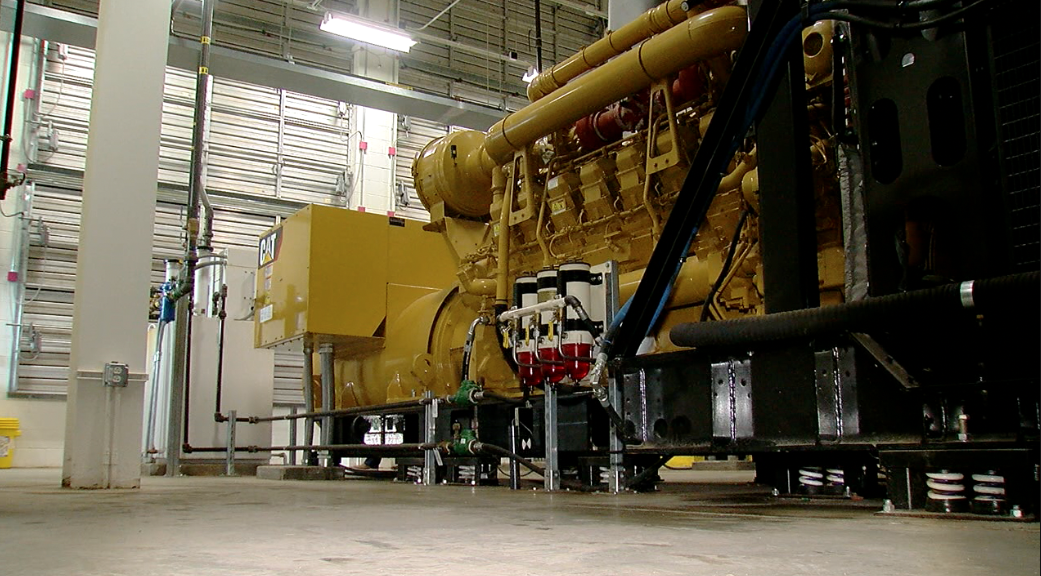 Currently the generator is far from the main building.

The entire building is also more securely attached to the ground.

“They bored back into the bedrock like 150 feet, tied those big cables to the bedrock, and then hooked up the entire hospital,” said Lawrence. 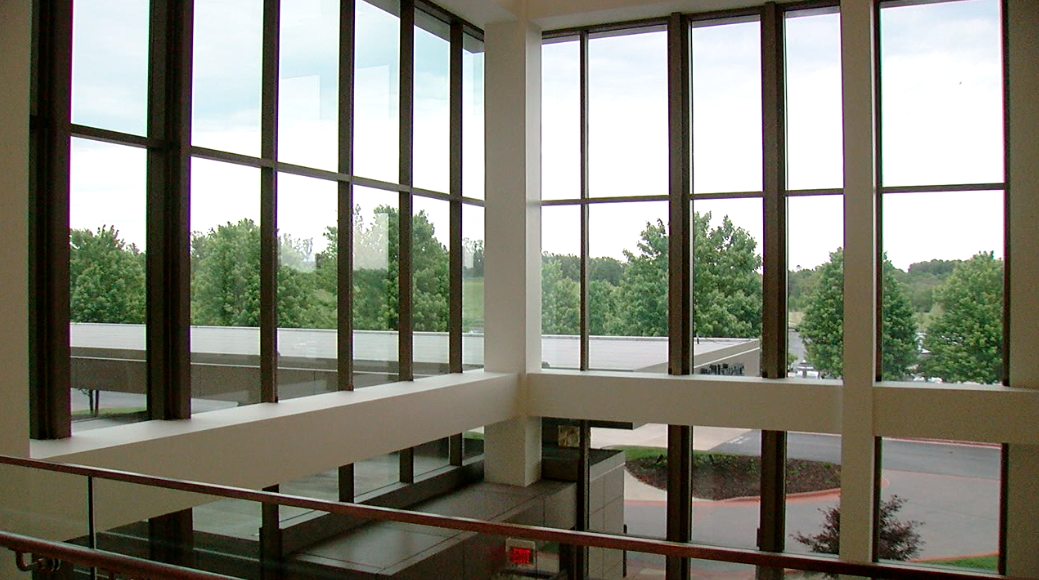 Some of them are rated for wind speeds of 110 mph while others can withstand up to 200 mph.

The hospital also has seismic walls and ceilings.

In addition to the new security features, some of the old hospitals continue to live like the walls of the original chapel and the staff who chose to stay.

“I feel safer here,” Miller said of the new hospital.