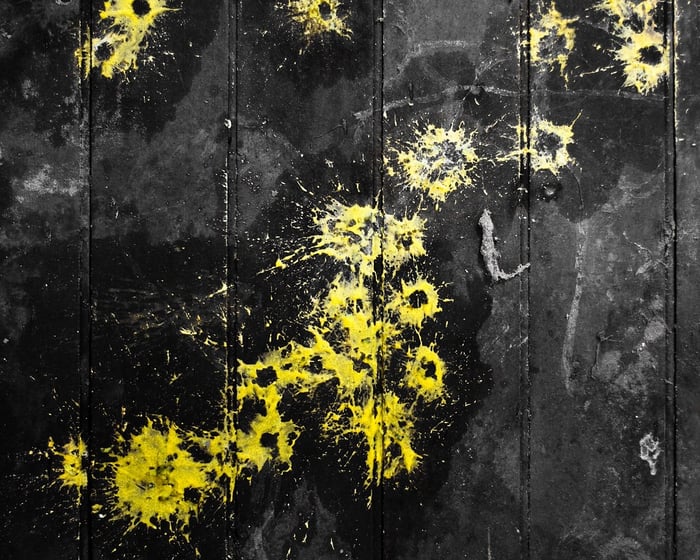 The Omaha World-Herald reports that more than a dozen people have been hit by paintballs since Saturday night. Most of the incidents occurred in northeast and southeast Omaha, but some came from western Omaha.

A 14-year-old boy came up first and said he had been beaten three times. Someone else was hit on Sunday evening when paintballs were fired from a jeep.

Another person filed a report on Monday saying a white car drove away after that person was hit.

The victims reported circular welts on their bodies.