Rescued one particular person from the Omaha condominium fireplace

A fire was reported around 2:30 a.m. near 33rd Street and Lincoln Boulevard in Omaha 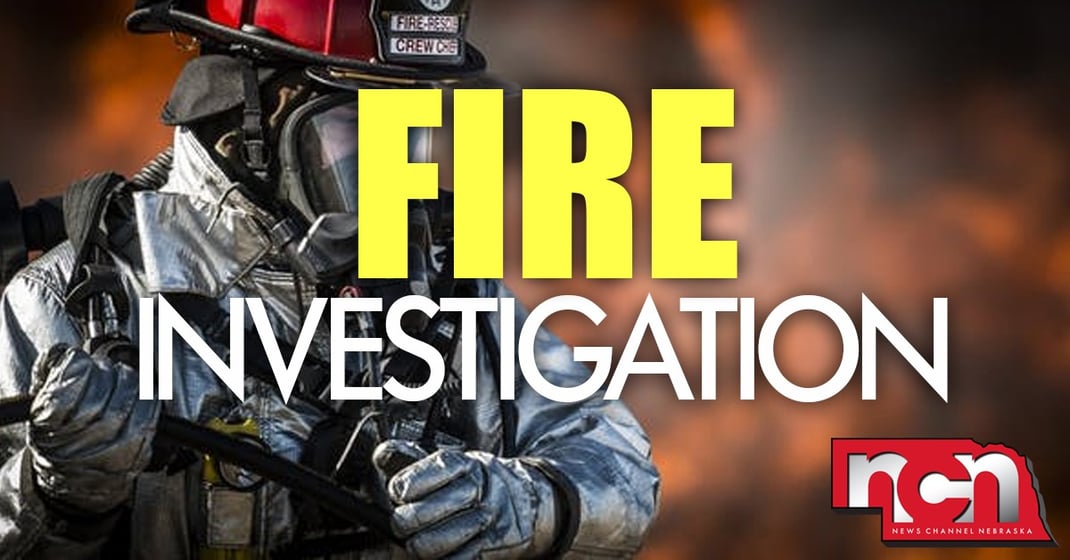 OMAHA, Neb. – A person was rescued from a second floor apartment in Omaha after being trapped early Saturday morning.

A fire was reported near 33rd Street and Lincoln Boulevard at around 2:30 a.m.

Six people were able to safely exit the building alone. Another person was dragged out of the building and taken to hospital with serious injuries.

Other arrangements have been made for the displaced.

The fire is being investigated further.