Teenager is on trial for murder at the Omaha Mall

At the hearing on Wednesday, a judge ruled that the case can continue. 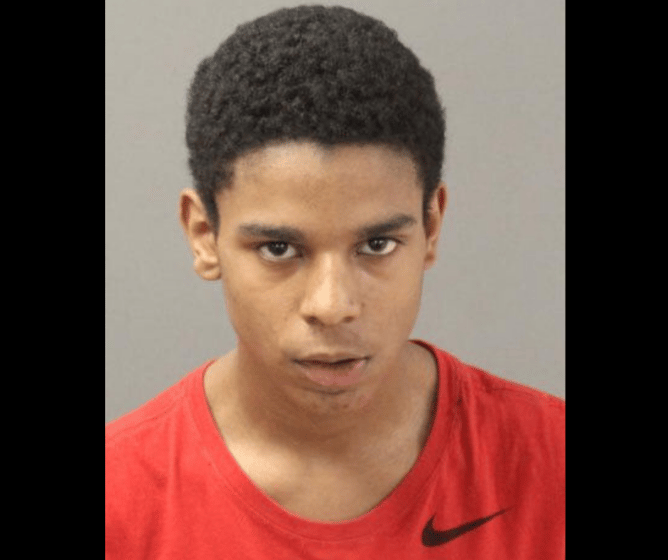 OMAHA, Neb. (AP) – A teenage boy will be on trial for first degree murder when a man dies in Omaha’s Westroads Mall, a judge ruled Wednesday.

Makhi Woolridge-Jones, 16, of Omaha, is charged with the death of Trequez Swift, 21, and injuring 22-year-old Ja’Keya Veland, The Omaha World, also with first degree assault and two guns. Herald reported.

The April 17 shooting, in which panicked shoppers fled, was gang-related, according to authorities.

Homicide Omaha Police Officer Matei Jackson testified that the suspect Swift and the people argued with them before Swift ran when Woolridge-Jones showed a gun.

Woolridge-Jones shot Swift four times in total and hit him twice while chasing him at the mall. Swift eventually collapsed and later died in a hospital.

One of Swift’s friends shot Woolridge-Jones, but the shots didn’t hit anyone, police said.

Swift’s defense attorney Christine Mori said the shooting came after a sudden argument and a charge of murder or second degree manslaughter was more appropriate.