An NCAA plan unveiled on Wednesday would bring the NCAA women’s volleyball championship to Omaha this spring. 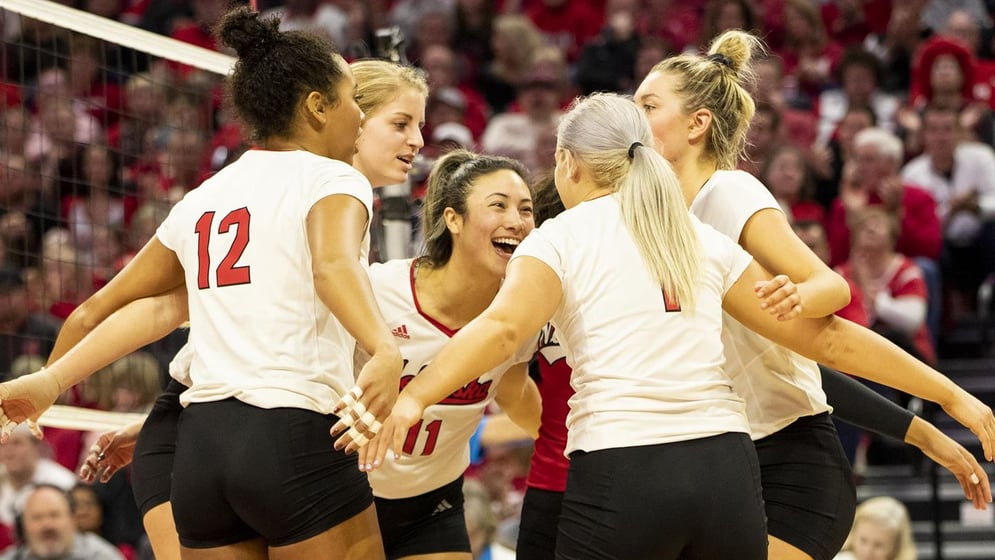 An NCAA plan unveiled on Wednesday would bring the NCAA women’s volleyball championship to Omaha this spring.

The city was scheduled to host the national semifinals and finals last year before the pandemic forced massive changes to the NCAA calendar alongside major events across the country.

The plan would bring all 48 teams participating in the championship to the CHI Health Center in April, subject to approval.

Although this is subject to change, this year’s tournament will take place from April 13th to 24th in the arena of the CHI Health Center. The semi-finals on April 22nd and the national championship game are scheduled for April 24th.