Two people were hospitalized in Omaha after a car accident

Two people were hospitalized but were believed to survive after an accident early Saturday morning. 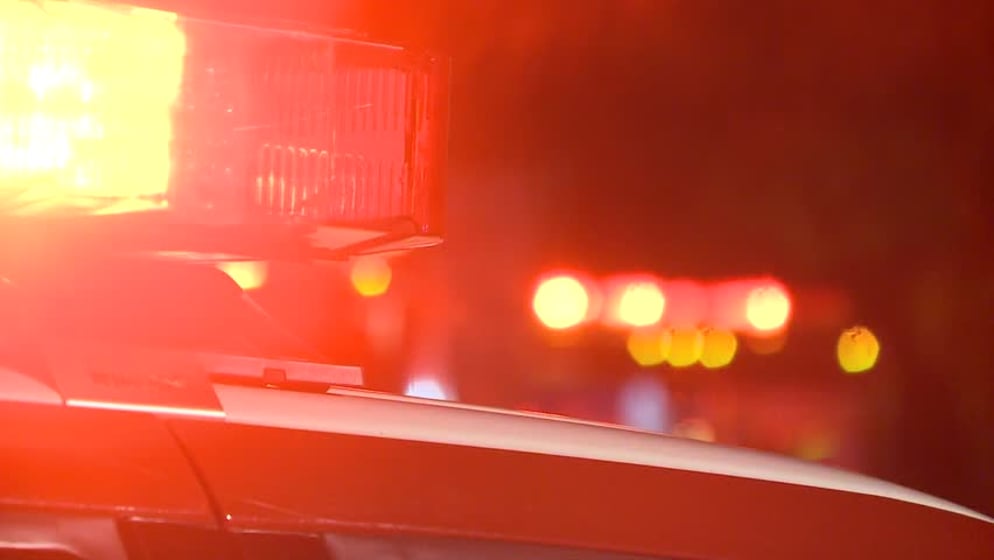 OMAHA, Neb. – Two people were hospitalized but were thought to survive after an early morning crash on Saturday.

According to police, two SUVs crashed head-on shortly after midnight in an accident involving three vehicles near 144th and West Center Road.

The drivers of both SUVs were rushed to hospital with serious injuries.

According to official information, alcohol was said to have been a factor. The investigation is still ongoing.